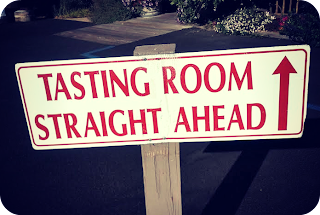 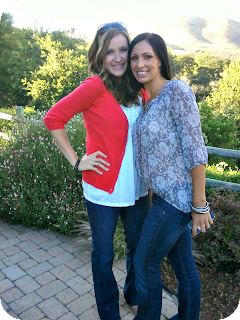 It was my first big night out since Ryan was born!  My friend Gina invited me out to a BBQ at the Kenneth Volk Vineyards  on Saturday. We had a blast.

They had all you could taste wine from their winery. I stuck with the Rose. It was tasty!! 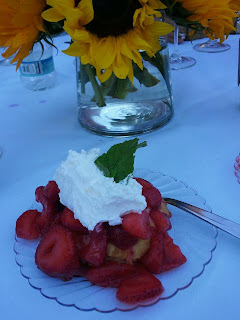 It was catered by the restaurant The Hitching Post.  The food was spectacular and we both had to go back for seconds. 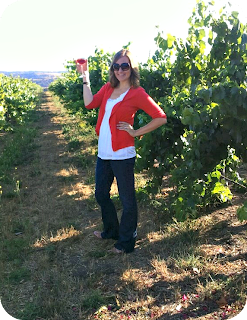 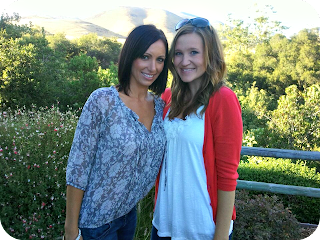 After the BBQ, we decided we needed to partake in the flick Magic Mike.  Eh. It was o.k. More hype than what it delivered in my opinion. I did love that the theatre was packed with ladies that screamed every time Channing Tatum shaked his tooshie.

After the movie I had to say goodbye to Gina and I headed out with a few friends to a place called Maverick’s.   I haven’t gone out dancing since Vegas so it was fun to let loose on the dance floor.  After we headed to a local casino and ate. I didn’t get home til 4! It was alot of fun and it was so nice to have a girl’s night It was just what I needed!