I just had to share what I found on Facebook last night. It’s spreading around twitter with the hashtag #26Acts. Here is how it has started. 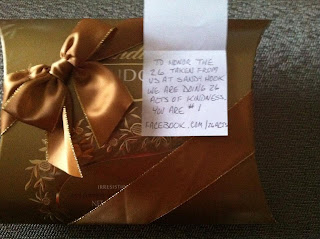 “After the experience in Newtown. I thought, “What if? Imagine if everyone could commit to doing one act of kindness for every one of those children killed in Newtown.” So that’s what I tweeted. And guess what? People committed. I said in my tweet, “I’m in. RT if you’re in.” Not only did they commit to 20 acts of kindness, they wanted to up it to 26 acts of kindness for every child and adult who was lost at the school. Some even debated maybe we should include the mother, who died, at 27 acts. Some debated maybe we should include the killer as well as he was struggling and in pain.

I think it’s up to you. Commit to how many acts of kindness you want to. It’s really your choice.” 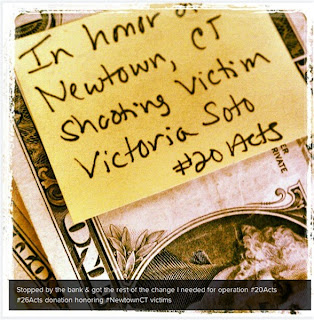 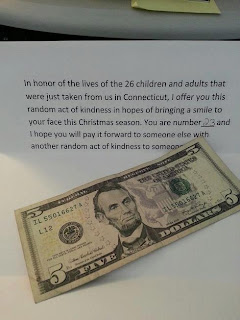 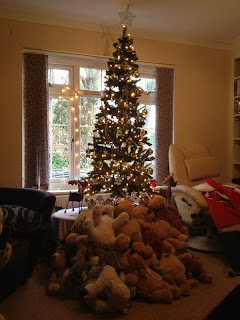 I really love this idea. So simple and so kind. What a way to give back and honor those sweet angels. Here are some simple ideas to get started Kind acts you can do right now. To read more here is the Facebook page.